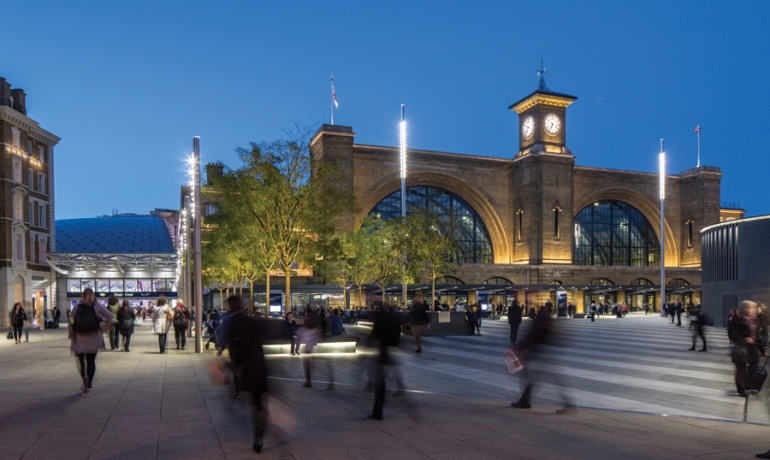 How Brexit is set to impact on product standards 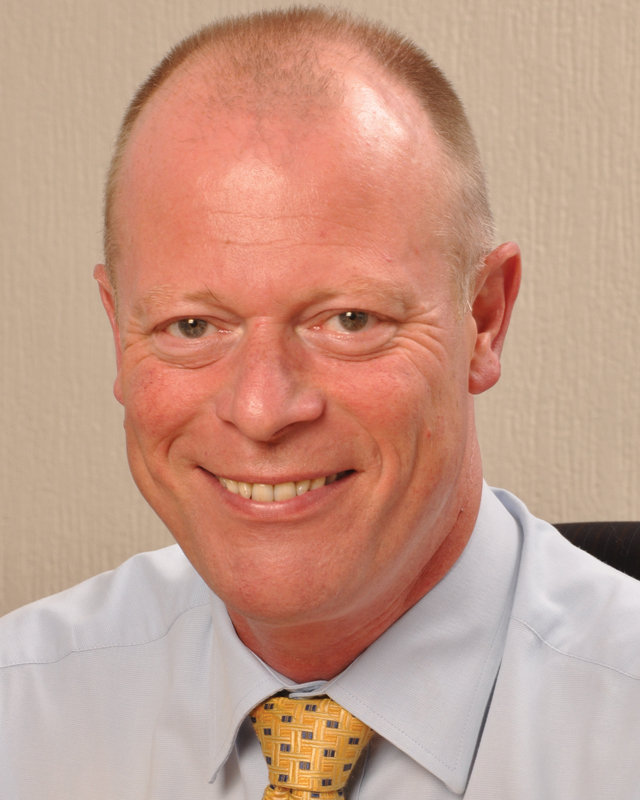 David Smoker is Business Development Director at ACO Technologies. He has spent the last 30 years working across the building products industry, most recently overseeing business strategy and the introduction of new products to market for ACO’s Water Management division.

ith the dust settling after the announcement that the UK is to leave the European Union, the construction industry now faces the task of tackling the effects of Brexit on areas such as regulation and standards.

As is the case with all EU member states, the UK, in the form of the British Standards Institution (BSI), is currently a full member of CEN, the European Committee for Standardization, meaning any new European standard for a product must be adopted in the UK within a set timeframe.

The UK is also a full member of the International Organization for Standardization and this will not change irrespective of the country’s relationship with the EU and CEN post-Brexit.

The Brexit negotiation process as a whole is likely to be lengthy and complex, taking anything from two to three years or possibly even longer if agreement cannot be reached in key areas. Regulation regarding the standards for construction products, and how these will be governed, will be no exception to this.

One possible outcome is that the UK could remain a full member of CEN, in which case the current scenario on adoption of new standards would remain as it is now.

However, the possibility exists that the UK could be de-selected and have to reapply for CEN membership. In this instance, assuming the reapplication process were to be successful (the most likely scenario), then the UK would become a non-EU member of CEN. A number of other countries hold a similar position already, notably Turkey, the Former Yugoslav Republic of Macedonia, Iceland, Norway and Switzerland. Here, the same standards would apply as they do currently, although the EU would not be able to enforce them as rigorously as is the case now.

In the albeit unlikely event that the UK applied for readmission to CEN as a non-EU member and was unsuccessful, the anticipated outcome would be a reversion to British Standards (BS). This scenario is not expected to be preferred by the Government or industry, due to the likely costs of unpicking existing standards and drawing up new ones for products previously governed by EU standards rather than British ones. In particular this would affect the process of selling products into the European single market, as they would also need to conform to the relevant European standard.

A second area of complication in this scenario would be around harmonised standards. Currently, where these exist, they are applicable across the whole of the EU and in many cases contain elements governed by the UK implementation of the Construction Product Regulations (CPR). Where a product is covered by a harmonised standard the manufacturer has to provide a Declaration of Performance and the product has to be CE marked.

A further area where there is expected to be increasing divergence is in environmental legislation. As is the case with product standards, the UK is currently bound to meet the terms of all EU legislation around environmental performance and sustainability. However, the looming Brexit is set to create even greater uncertainty in this area. Planned EU legislation will bring in tighter controls for our counterparts remaining within the EU which will not have to be adopted within the UK as matter of course. This could place the UK behind the rest of the continent in terms of legislative expectations on companies – something which could impact on their likelihood of being selected as a supply partner. However, there is, of course, nothing to stop either the UK Government from imposing domestic standards which either mirror or even surpass their EU equivalents, or for UK industry bodies to self-regulate in the same way or, at least, to set voluntary standards for companies operating in the sector.

This means that whatever the outcome, there is no need for standards to drop and for British manufacturers to lose out as a result. In the unlikely event that CEN membership is no longer an option, Brexit could represent a real opportunity for the UK to take its own dynamic path in both product standards and environmental operation.