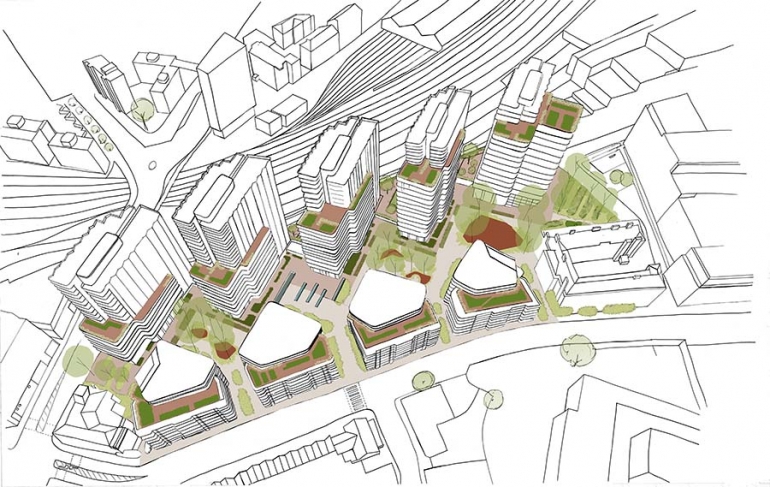 Some 5% of all deaths in the UK’s largest towns and cities are linked to toxic air exposure. Now, with air pollution thought to exacerbate the symptoms of COVID-19, there is an even greater need to review infrastructure, improve sustainability and meet our carbon-zero goals. Richard Hyams, Founder of astudio, investigates. 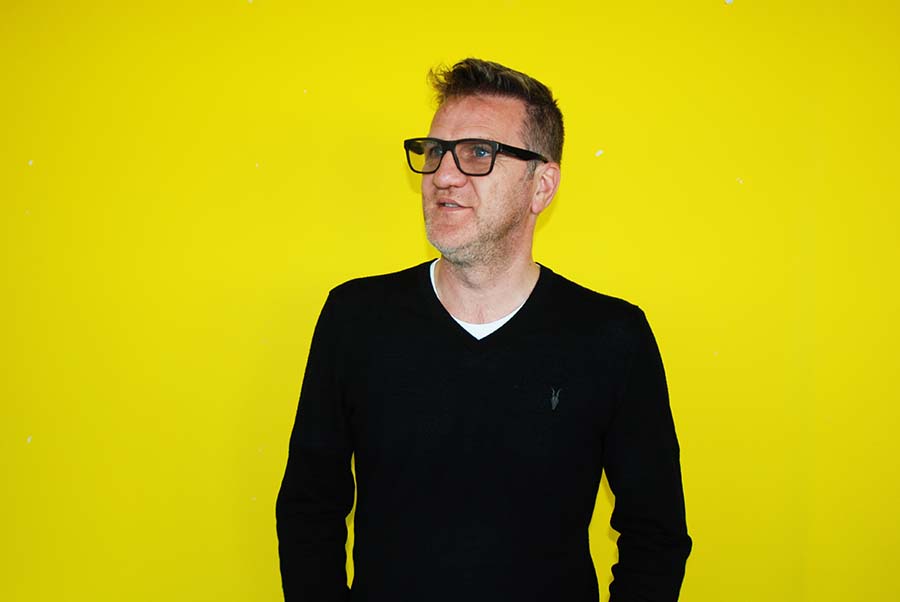 Prior to founding astudio, Richard spent 12 years at Foster + Partners, where he was a Project Director across multiple projects spanning the cultural as well as office and residential projects. In 2007, he opened up his own practice to be innovators in the architecture space. Richard is championing the debate about and pioneering the design for the development of efficient building, cost-effective housing as a way to tackle the UK’s housing crisis.

The pandemic has shown us that we can drastically improve the quality of our air – according to data collected by the Department for Environment, Food and Rural Affairs, levels of dangerous pollutants fell by as much as 40% across the UK’s towns and cities during the lockdown period.

We must now consider how best to redesign our urban spaces, and use modern design and innovation to make them improvements permanent.

According to the World Health Organization (WHO), many of the world’s biggest cities expose citizens to pollutants that exceed acceptable levels by more than 500%. Dense cities, in particular, are prone to poor air quality. Yet, the issue cannot be solved simply by dispersing urban populations.

It may seem counterproductive, and yet increasing densification in cities could help to reduce emissions and improve sustainability.

As research conducted by the New Climate Economy has shown, there is often a negative relationship between population density and CO2 emissions. Sprawling cities, constantly expanding outwards with little regard for effective urban planning, force residents to turn to vehicles – one of the biggest sources in pollution in the UK – to get around.

In Barcelona, trials are underway to form hundreds of new ‘superblocks’, miniature neighbourhoods that will house thousands of residents and provide necessities in the vicinity, while limiting traffic in the surrounding area. This change is expected to prevent more than 650 premature deaths in the city annually.

Similar plans are being considered in Paris, with hopes of creating ‘15-minute cities’ by placing shops, parks, eateries, healthcare and wellness cities, schools and workplaces nearby. With everything within walking distance or a short cycle away, these self-sufficient communities would have little need for high polluting vehicles.

As cities begin to recognise the role of effective transport planning in reducing emissions, similar changes are being planned, implemented and tested in cities such as Milan and Seattle. A little closer to home, York is pushing to become the UK’s first car-free city centre, while even London is set to pedestrianise busy parts of the city.

There will, of course, be times when residents must travel outside of their communities. With train travel having a lower carbon footprint than road travel, planners can utilise data such as Greater London’s Public Transport Accessibility Levels (PTAL) scores and advancing technologies such as artificial intelligence to organise and maintain viable modes of transportation in and around the city.

Barcelona’s superblock plans intend to reclaim almost 70% of the city’s streetspace from vehicles and turn it over to its citizens. By shifting public realm design to favour community living, space can be repurposed to create better conditions for both people and the environment.

City planners should take this opportunity to increase the green space available to residents. Such spaces have a natural ability to filter harmful pollutants out of the air, and subsequently improve health. Likewise, by providing inviting footpaths between local amenities, green spaces also encourage travel by foot or bike, further reducing carbon emissions.

In areas that lack available space, city planners should look upwards. Additional green space can be made available in the form of rooftop gardens or platforms. Such spaces would provide vital support in overcoming the city’s struggle with pollution, with just 100m2 of green roof capable of reducing greenhouse gases by 1.8 tonnes per year.

Reducing air pollution in cities isn’t just about the city space, however. We must also consider the impact of the buildings that occupy it.

London is a prime example of a city full of outdated buildings with inefficient energy infrastructure. Retrofitting would allow these buildings to be stripped back and refitted with systems and components that help to improve efficiency. astudio’s recent RIBA award-winning building with ‘Excellent’ BREAM rating, 70 Wilson project, for instance, uses motion-activated lighting, designed to only activate when somebody is nearby, to ensure that carbon emissions are always relative to the number of users of a space.

Likewise, with indoor air often up to five times worse than that outdoors, retrofitting would allow for the installation of advanced ventilation systems designed to safeguard against pollutants. In a recent project for Twickenham Academy, for example, we installed a new air displacement system that allows fresh air to enter from the floor and exit at the top of the room, ensuring that inadequate air isn’t recirculated around the building.

With the development of new, pollution-fighting materials, there will be further potential to design buildings to counteract pollution in our cities. Algae facades – capable of absorbing CO2 and providing bio-fuels from the additional algae grown – is one example of innovations that are likely to see greater use as we move towards a greener future.

Designing pollution out of our cities

With underlying health conditions significantly worsening the impact of COVID-19, the pandemic must serve as a wake-up call to take environmental issues seriously and reduce the impact pollution has on our health.

With a people-first approach to city planning and an overhaul of our indoor spaces, we can begin to design pollution out of our cities and create healthier, more sustainable communities.