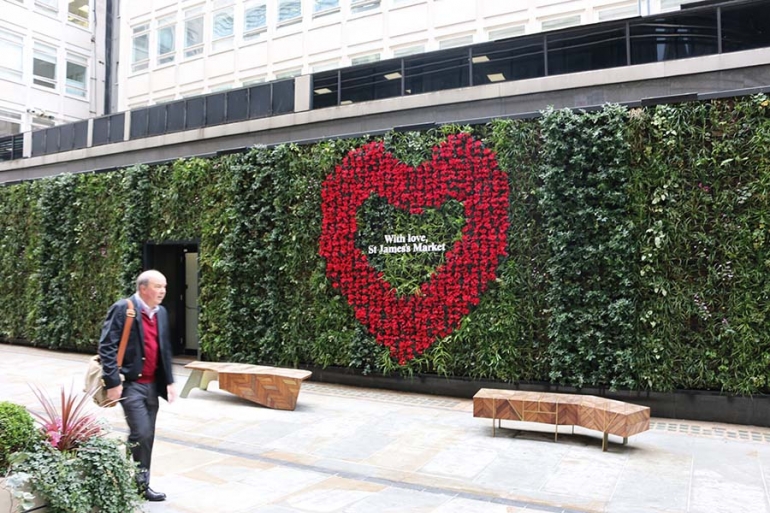 On site with Sykes

Architects, urban planners and roof designers are no longer dismissive of this ‘new’ building material which was widely introduced to them 12 years ago. Any initial hesitation they may have originally expressed has given way to a profound understanding and professionalism which has radically influenced our urban environment. In other words, they are no longer ‘green’ about the enormous physical, social and money-saving benefits of green roofs. 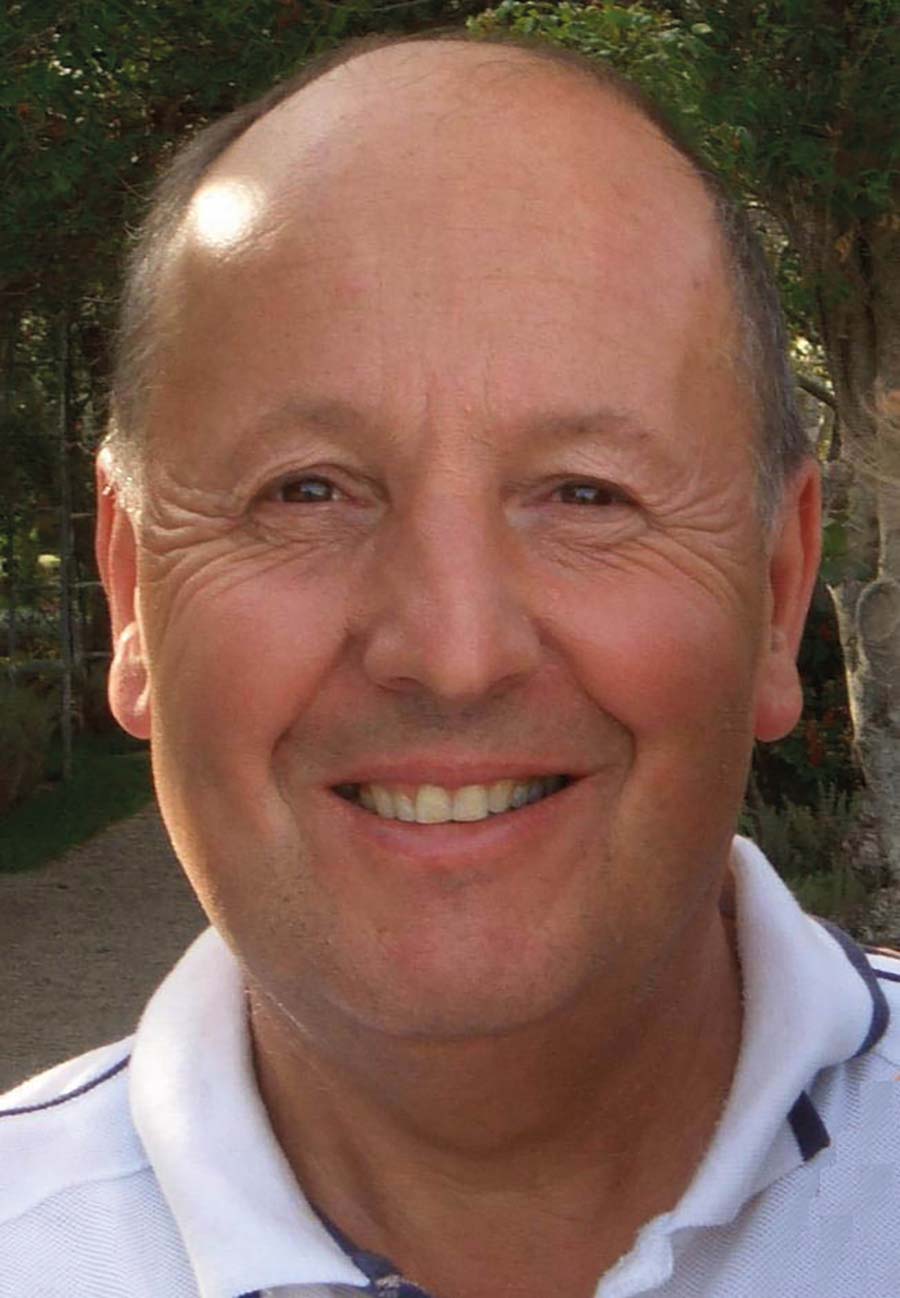 On a social scale, everyone is much happier in a green environment and a natural habitat which is so much more desirable than concrete and asphalt and improves personal health, wellbeing and interaction. How wonderful to enjoy replicated valuable land which was lost through the building’s footprint.

In the UK, it all started in 2008 when the ambitious and pioneering Living Roofs and Walls Policy was first introduced into the London Plan. Today, many authorities stipulate that urban development and large-scale new communities will only be permitted where all flat roofs are either green or biodiverse. These latter ones, for example, can be simply sedum, sedum with wildflower or brown wildflower.

Interestingly, some European countries (Austria, Germany and Switzerland) were already ahead of the UK.

Over the last 12 years, we have seen the rapid development and acceptance of green roofs and their enormous benefits both for the environment and for buildings themselves, especially in terms of biodiversity, sustainable water management, insulation and saving energy.

The green roof system, flat or sloping, creates a natural habitat for plants, birds and butterflies and helps biodiversity by encouraging a wider spread of species. Importantly, it reduces the building’s carbon footprint because running costs are lowered. These are lowered because the green roof is a natural insulator (much the same as heavy snow) and reduces energy related to air conditioning in summer and insulation in the winter. Soil is incredibly effective in sound absorption, reducing by up to 8 dB, and regulates temperature both in and out. In addition, the efficiency of solar panels is increased. Also very valuable is the storing of between 50 and 100% of rainfall, which means that the cost of expensive rainwater dispersal design is radically reduced.

Surprisingly, research shows that the roof surface can last for up to three times longer and is reckoned to recoup investment within eight to 21 years.

Perhaps the most dramatic development in recent years has been the emergence of green walls. The public love them not only because of their stunning aesthetics and surprise, while the owners reap yet more benefit from high energy savings. For example, a Boston Ivy trellised wall is said to save up to 34% energy.

Obviously, growing plants up walls is a centuries-old pursuit. What is new is the technology involved with two other variations of a green wall. These are the living wall and the bioactive facade. The first involves clever design to hold it all in place while the other involves specially crafted surfaces, such as modified concrete, for self-supporting vegetation. Some may need artificial watering systems while others may require substances and chemicals for the wall to survive and flourish.

Although green roofs and living walls are relatively new, there is a wealth of information available from professional suppliers and users. In addition, many case studies explain in detail all the benefits and show exactly how to create perfect solutions.