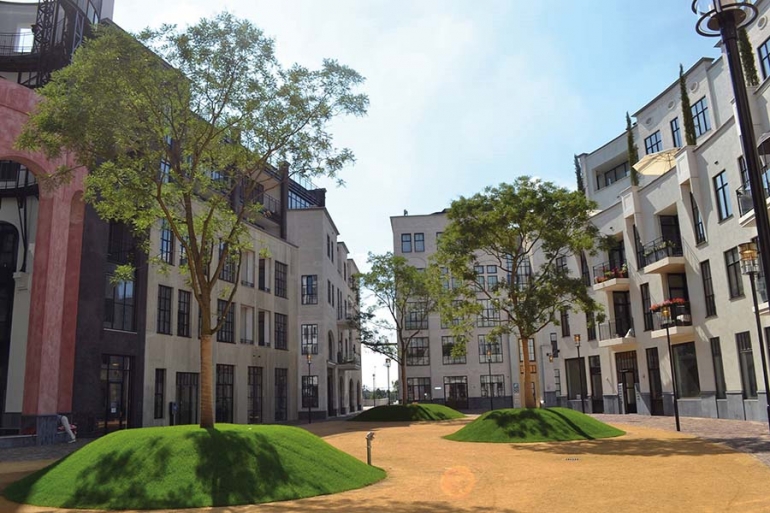 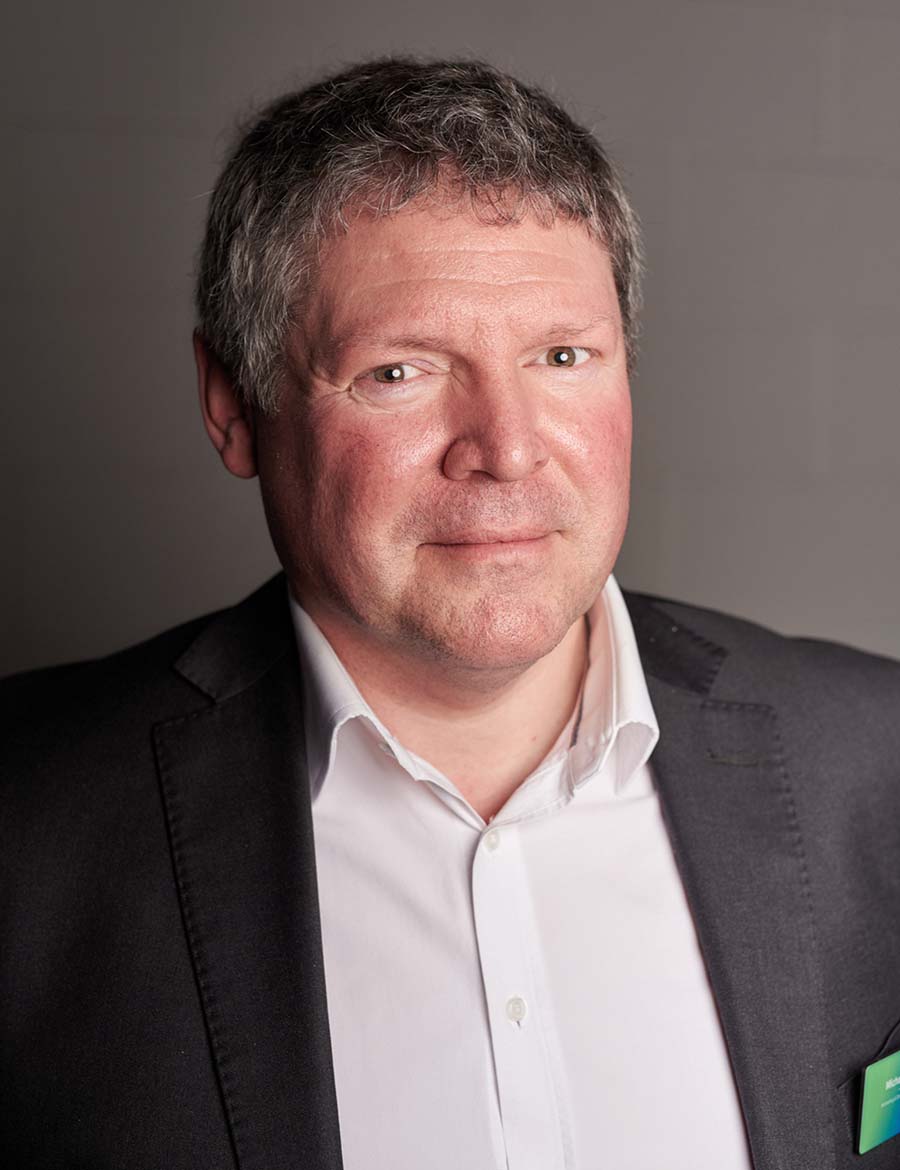 In March this year, the Government set out its proposals for a reform of the planning system. As well as the prospect of speedier planning decisions and the promise of cash to pump prime brownfield developments, there is the promise of tree-lined streets and urban greening.

“We will look to take forward…recommendations, which include calling for urban tree planting and giving communities a greater opportunity to influence design standards in their area,” says the Planning for the Future document outlining the proposals. “This will put tree-lined streets at the centre of future plans, so that they become the norm, not the exception.”

The proposed planning reforms, which will be fleshed out later in the year in a white paper, are the latest in a series of planned new legislation – at national and local level – which aim to introduce more green assets into the built environment. Urban greening brings with it a raft of benefits: increased biodiversity, reduced heat island effects, lower pollution and a boost to health and wellbeing.

There is a great opportunity here to think holistically, deploying systems that can re-use rainwater to irrigate trees, plants and roofs. By storing surface water very close to where it falls, in underground tanks or in engineered structures just below the surface, it can be re-used when it is needed. As well as supporting urban greening, these sustainable drainage systems (SuDS) reduce the burden on sewers and lower the risk of flooding downstream.

The latest version of the Environment Bill was reintroduced to Parliament in January this year, having been delayed by Brexit. The requirement for biodiversity net gain is expected to come into force two years after the bill receives royal assent.

The principle of biodiversity net gain is that planning permission should only be given if a new development increases rather than decreases the level of biodiversity on a site. A post-construction evaluation will assess whether a minimum of 10% of biodiversity gain has been achieved.

Commercial developments will also be encouraged – and, in some cases, mandated – to include greenery. The draft New London Plan, which is currently in its final stages of revision, says that London boroughs will be expected to define Urban Greening Factors (UGFs) for different types of developments which define what proportion of space should be green, with planting such as roofs, grass or trees all receiving different weightings. Other cities and regions are also considering similar approaches.

One of the challenges of including trees and plants in the built environments is that a lack of rainfall can turn them from green assets to brown liabilities. The challenge of maintaining greenery requires a systems approach to SuDS and water management.

For instance, a sub-base replacement – such as Polypipe’s Permavoid – which holds water beneath the surface and allows it to wick up to plants as required means that water is stored at source until it is needed. The voids could be located immediately underneath a garden, or below a road or pathway, feeding adjacent tree roots or gardens.

Underground geocellular tanks, such as Polystorm, are another means of attenuating water close to source, with the possibility of introducing flow controls to direct the water when and where it is needed. Combining an engineered SuDS element such as this with nature-based SuDS components, such as trees, allows for optimal use of space – creating a green amenity without using vast tracks of ground-level space for water storage.

Up until now, housing developers have been deterred from using SuDS more widely because they have had to retain responsibility for them once the development is complete, adding potential maintenance costs and complexity to a scheme. However, changes to laws regarding the adoption of sewerage systems, which came into force in April this year, mean that water companies can now adopt many elements of SuDS, as long as they are designed and installed in line with specific guidance.

Given the chance, most people would prefer to live among greenery and close to green spaces. This truism is reflected in house prices. Office of National Statistics (ONS) data published in 2019 shows that houses and flats within 100m of public green spaces sell for £2500 more than if they were 500m away.

Some developers already recognise the value of green assets and green space in their new developments. Berkeley Homes, for instance, made a commitment back in 2016 to deliver net biodiversity gains with all of its new housing schemes. One of its flagship schemes for biodiversity gains is Kidbrooke Village in south-east London which boasts 86 acres of new parkland including waterways and wildlife areas.

Few developments can boast such huge quantities of green space. However, by taking a holistic view of how the built environment, green assets and water management can all work together from the earliest stages of planning and design, every development has the opportunity to add value on an environmental, commercial and social level.