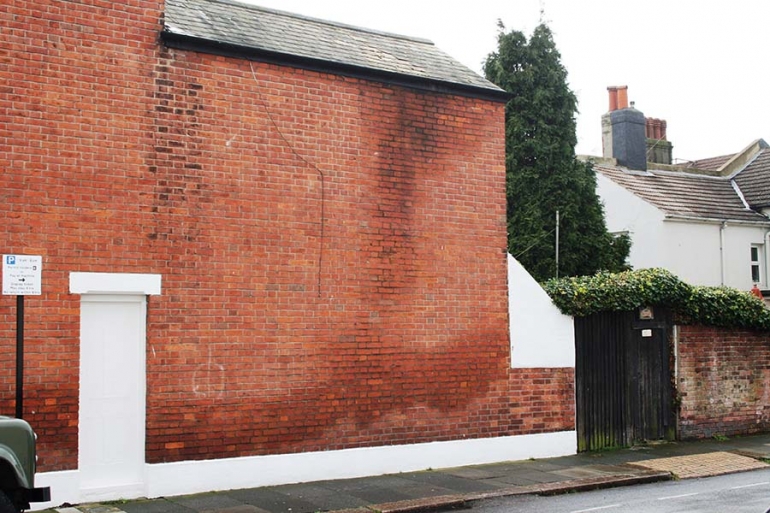 Can Retrofit Meet the Carbon Challenge?

A new standard will ensure that energy efficiency retrofits are carried out properly. But is that enough to encourage the surge in retrofitting we need to hit our ambitious carbon targets? Hudson Lambert, Director of Safeguard Europe, investigates.

is Director at Safeguard Europe 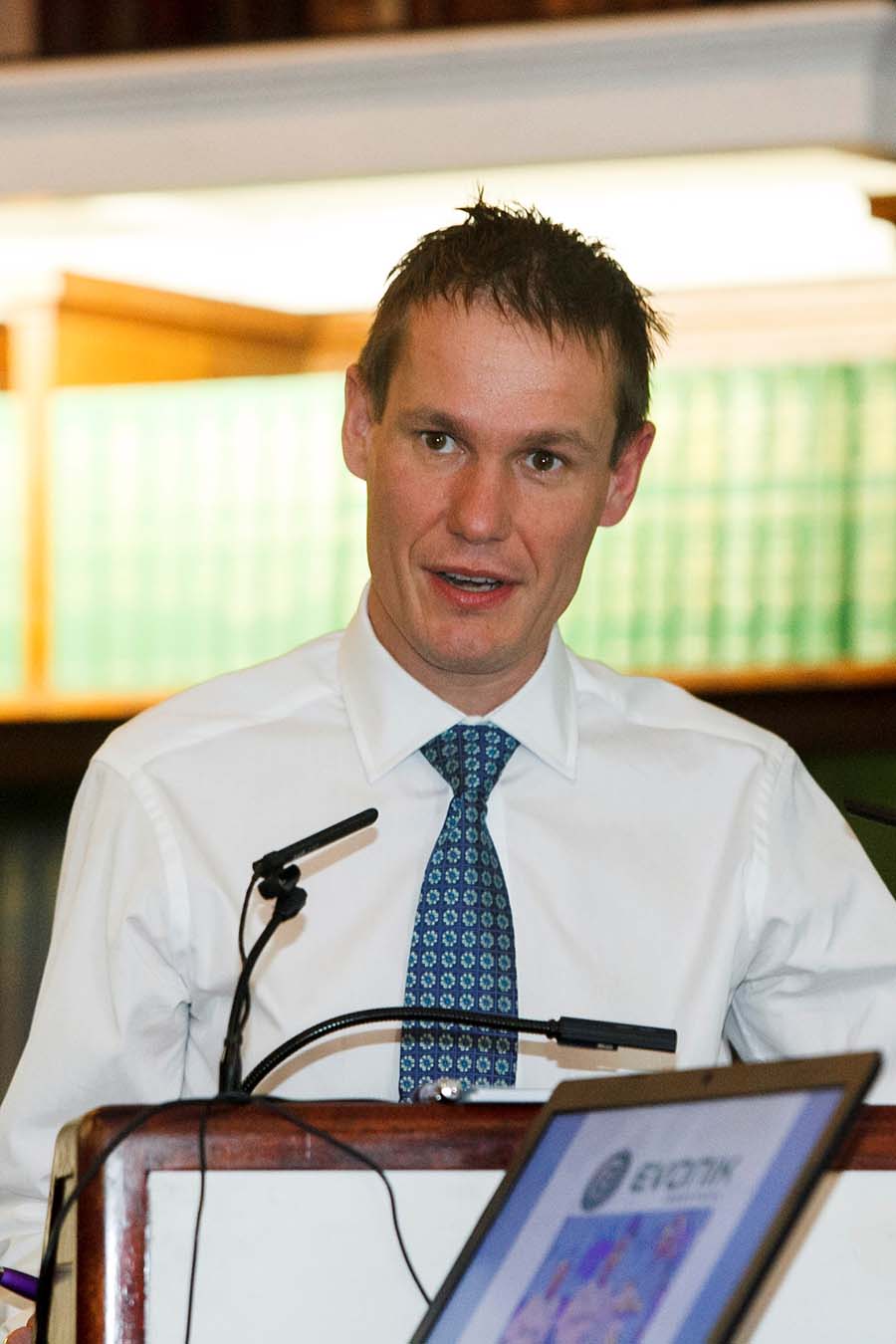 The goals of the new energy efficiency retrofit standard, PAS 2035 Retrofitting Dwellings for Improved Energy Efficiency, are good: to ensure that any works are carried out properly, by competent people so that all the measures complement each other and deliver overall improvements.

Although it is referred to as PAS 2035, the new Publicly Available Standard comprises two documents: PAS 2035:2019 and PAS 2030:19. The former is a framework for project delivery, setting out how works should be carried out, and introducing new roles including a retrofit coordinator and a retrofit assessor. The latter gives specification and guidance on the installation, testing and handover of energy efficiency measures and is an update of a 2017 version.

Both were published in June 2019, but there are transition periods in place. From June 2021, any contractor carrying out publicly funded energy efficiency retrofit works will have to be certified to PAS 2030 and carry out works in line with PAS 2035. TrustMark will be monitoring compliance and will require any of its members carrying out energy efficiency retrofits to comply with the standards, whether publicly funded or not.

There is potentially a huge amount of work for those firms who invest the time and money to go through the certification process. However, a question mark remains over where the equally huge amount of funding needed to do such work will come from.

The driving force behind this desired surge of domestic retrofit projects is the UK Government’s 2019 commitment to achieving a Net Zero Carbon economy by 2050. According to data from the Department for Business, Energy & Industrial Strategy (BEIS), residential buildings accounted for 13% of the UK’s carbon emissions in 2017 – so that’s a sizeable chunk to tackle.

The silver bullet would be to de-carbonise our energy supply. But since the chance of that happening is extremely slim, the policy of reducing the energy used by homes remains a priority.

Aside from carbon reduction commitments, there are other compelling reasons to improve the energy efficiency of homes. The latest statistics from BEIS estimate that there were 2.53 million households in fuel poverty in 2017, with only 10% of fuel-poor households in homes with an Energy Efficiency Rating of C or above. Since we know that cold and damp homes create and exacerbate health problems, improving these homes would also lead to better health for those living in them.

Work has been underway to tackle fuel poverty. The Energy Company Obligation (ECO), which require energy companies to invest in energy efficiency improvements to reduce carbon emissions, was launched in 2013 with most elements aimed to help the poorest households. There have been three waves, with differing focuses each time, but these have only really scratched the surface of the problem.

There has been a raft of problems with energy retrofit projects to date – which is why the new PAS 2035 was written. Some have been down to poor installation: for instance, nearly 8% of solid wall insulation installation carried out during the first wave of ECO funding, between January 2013 and March 2015 failed, according to technical monitoring by Ofgem.

Critics also talk about ‘shallow funding’: grants made available for one type of energy efficiency upgrade only which led to them being installed in situations where they didn’t make sense. For instance, a new energy-efficient boiler installed in a draughty property with single glazing.

There have also been many cases where the measures installed have made things worse rather than better. Safeguard has advised on problems such as external wall insulation installed on top of damp walls, exacerbating the issue; damp and mould growing behind internal insulation; poorly installed cavity wall insulation that has caused damp; and rotting floorboards as homes have been made airtight leaving no way for condensation to escape.

According to Sir Peter Bonfield’s BEIS-commissioned report into what was going wrong with energy efficiency upgrades, Each Home Counts, around 65% of England’s homes would benefit from energy efficiency improvements. Assuming the same proportion around the UK need upgrades, that accounts to around 19 million homes.

How much would all that cost?

A pilot project involving five semi-detached houses for Moat Homes in Maldon, Essex (by the Dutch Energisprong programme), which were D-rated for energy efficiency, cost £75,000 per home. Measures to reduce energy use by 80% include external wall insulation, air source heat pumps, mechanical ventilation with heat recovery and photovoltaics.

Certainly, many billions of pounds will be needed, and at this point, it is not clear where it will come from. There is still money in the ECO3 pot, which has been quite difficult to access for some due to its tight constraints – but this is a drop in the ocean.

Social housing, accounting for 4.5 million homes, has been mooted as a good testing ground. But upgrades are not a funding priority for most providers who are instead focused on building new homes.

As for homeowners, that has always been a hard nut to crack, without legislative pressure. The Green Deal tried and failed to tempt people to make energy efficiency improvements, and it is difficult to see how the PAS 2035 framework will be persuasive. The code talks of an assessor sitting down and setting out a schedule of works stretching over decades – and costing tens of thousands of pounds – which may act as more of a deterrent than an encouragement. The other issue is that, since privately funded retrofit doesn’t have to comply with PAS 2035, many homeowners would plump for a cheaper, unregulated contractor.

The best approach would be to focus firmly on the very first steps needed, that is improving the fabric of the building. This means first repairing what is there and then making a pragmatic choice on how to improve insulation; for instance, choosing internal rather than external wall insulation. After that, we need both regulatory sticks and carrots to move swiftly onto the next stages, in order to create demand for lower-carbon technology and systems.

Over time, our definition of exactly what net-zero carbon looks like will change – possibly, several times between now and 2050. More value will be given to embodied carbon that has already been spent – the carbon used to create buildings in the first place – and how reusing and repurposing existing buildings prevents more carbon emissions today.