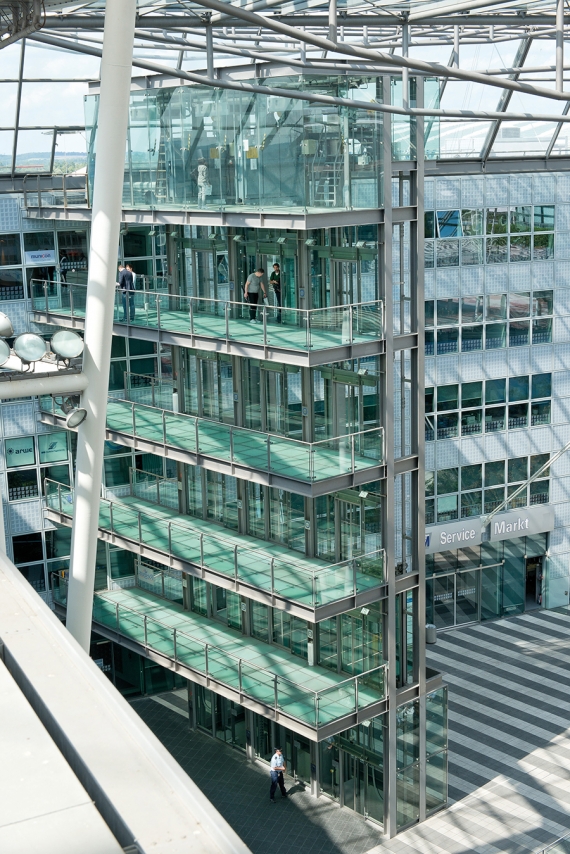 The design of lifts is covered by the ‘Lifts Directive’ in the UK, which then cross-refers to BS EN 81 (Safety rules for the construction and installation of lifts. Lifts for the transport of persons and goods).

BS EN 81 is known as a ‘multi-part document’, with each different part relating to specific types and uses of lifts. As well as covering new lifts, there are parts covering the refurbishment and modification of existing lifts, alongside the different functions of lifts. For example, BS EN 81-20 covers new lifts in new buildings, while BS EN 81-21 covers new lifts in existing buildings, and firefighters’ lifts are covered in BS EN 81-72 etc.

Once a lift has been designed and installed, there are further standards that must be followed in order to test and verify that it has been installed to the relevant codes. For example, once lifts are in service, they fall under the Lifting Operations and Lifting Equipment Regulations (LOLER). This requires that lifts are inspected regularly by a competent person, which is usually a specialist inspector appointed through an insurance company.

Interestingly, escalators and moving walkways are not covered by any separate regulation but instead come under the Supply of Machinery Regulations. The design of these is covered under BS EN 115 (Safety of escalators and moving walks. Construction and installation), which again contains multiple parts that must be followed for both new escalators and improvements to existing ones. There is no regulation requiring regular inspection of in-service escalators, as LOLER specifically excludes them. However, reputable building owners would normally have them inspected using a similar methodology to that required for lifts.

Ensuring the wellbeing and comfort of passengers

Passenger safety is, of course, covered by ensuring that lifts are designed in compliance with the above standards and are regularly maintained and inspected. Passenger comfort is generally about having the right number and size of lifts in each environment, which travel at the appropriate speed. This is most effectively assessed by using passenger traffic analysis, where the parameters of a given building and the lift system are used to determine the required lift performance.

In the past, traffic analysis involved a simple mathematical probability formula, which gave a ‘system interval’ for the lifts. This was based on a handling capacity, which related to a percentage of the population of the building in a five-minute period at peak-time. Modern computer software now enables complex traffic to be simulated in any given building type. Modelling this type of scenario over a full day most accurately reflects the peak passenger traffic for a given building and its use. The resulting analysis gives an output with an ‘average waiting time’ and an ‘average time to destination’, which is more representative of the normal user experience. The software can also be used to calculate energy use over a given period, which is useful to ensure that the most efficient equipment can be specified.

It is also important to factor in the type of traffic that will be using the lifts. For example, in a shopping centre, there is likely to be family groups using prams and shopping trollies. This means that lifts must be larger in order to carry enough people per journey. Also, in a residential development, lifts will be required to accommodate large items such as furniture and ambulance stretchers.

Physical comfort in lifts is generally down to the speed, acceleration and deceleration during a journey, as well the horizontal and vertical vibration. This requires careful definition in the specification of the lift to ensure that the required ride comfort is achieved. During the testing stages, this can be measured by a specialist device to ensure that the specification is met.

Some essential considerations that are often overlooked during the design include a failure to establish the correct parameters for the building and lifts, as well as failing to consider the particular needs of a building’s users. It is also essential to ensure that maintenance and inspections are carried out correctly and in a timely manner.

Once in use, the reliable performance of a lift can only be achieved with regular checks by specialist engineers. If this isn’t done and lifts remain out of service for extended periods, the user experience will suffer. This can become a commercially sensitive problem for building owners and their tenants, as people will often avoid buildings where they feel that lift performance is poor.

Of course, best practice would ensure that the lift system is designed correctly, according to the building design and performance requirements. Guides, such as CIBSE Guide D (Transportation Systems in Buildings) and the British Council of Office Guide, detail recommendations for different buildings and these are often used by the property industry as indicators of good building design.

Always consider the energy efficiency of the lift equipment and ensure that the lifecycle costs are analysed rather than just capital costs. It is important to evaluate the life expectancy of the equipment, as well as the running costs, including maintenance. The cheapest capital cost may not be the best value in the long-term, especially if the equipment requires earlier replacement, which also disrupts the building and users.

Changing a lift system during the building design stage is relatively simple, but when it is built, there are limited options to mitigate inefficient lift design. Poor lift performance can affect the value of a building and its appeal to tenants. While cutting down on lift numbers may save money in the short-term, this will not necessarily offer good value in the longer term. So, if the building or passenger traffic needs are complex, consider getting specialist advice and analysis from an independent expert as early as possible to avoid possible problems later in the design and use of a building.