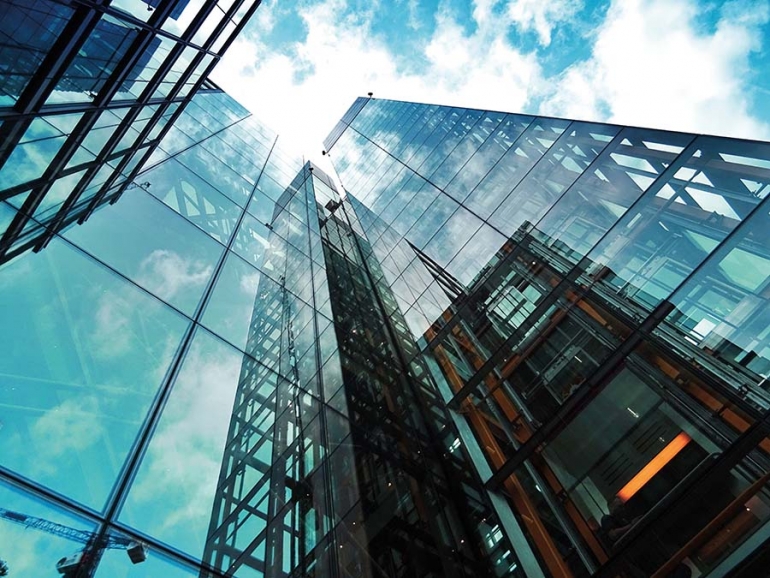 During construction, buildings can be more vulnerable to fires than when completed. In the event of a blaze, a tall building’s riser often acts like a chimney and, therefore, needs protection to ensure flames do not move from one floor to another, writes Nick Atkinson, Director at Ambar Kelly. 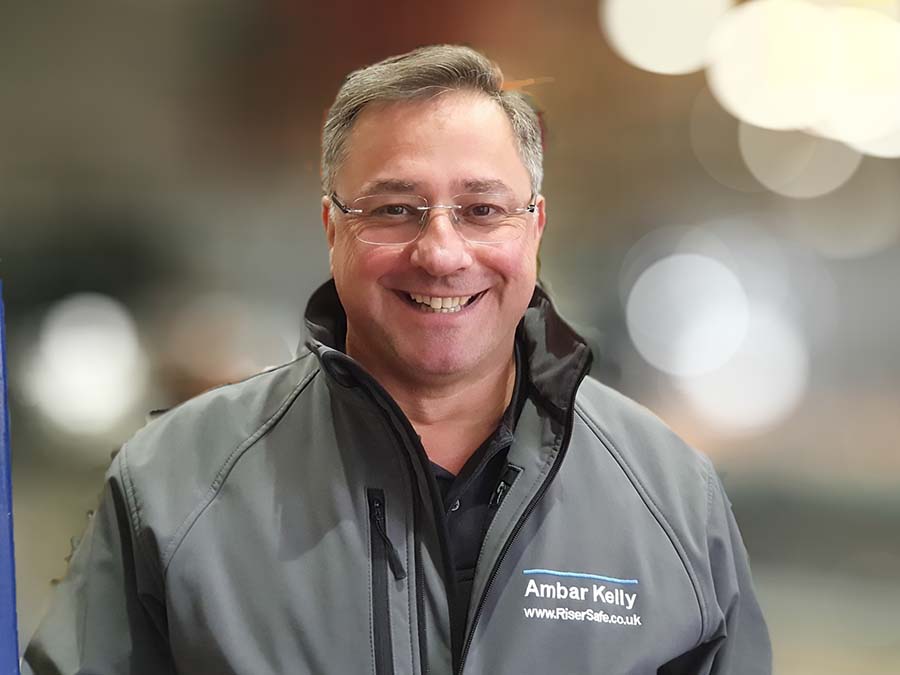 The riser shaft is an artery for a myriad of vital utilities such as pipework, ductwork and electrics. However, without sufficient forethought, a riser can be fraught with danger. Falls from height, flood – and the great risk that is fire – the risk percentage rises when designers relinquish responsibility for the design of the riser’s internal maintenance flooring.

When designing a building, it is imperative to adopt efficient safety measures which eliminate risks – such as fire – from having devastating impacts. According to the ‘General principles of prevention’ outlined in ‘CDM 2015’ Managing health and safety in construction, duty holders, including architects, are instructed to avoid risk ‘where possible’; advice which appears a little ambiguous to say the least.

HSE standards indicate that buildings over 18m must have sufficient horizontal compartmentation every 10 floors to prevent the movement of smoke and flame rising through the shaft, up and down the building. Furthermore, whilst there must be horizontal compartmentation on every 10th floor, this design must be able to truly prevent the spread of smoke and flame.

To echo the wisdom of the philosopher, Erasmus, ‘prevention is better than cure.’ By adopting effective fire protection methods in the design stage, tall buildings are more resilient in the event of fire. However, the devil is in the detail; as what might appear to be a minor concern, such as a faulty door fitting, could actually compromise safety.

Serious accidents are often the result of a series of seemingly trivial incidents such as the King’s Cross fire in 1987 – the largest shaft fire in living memory. The blaze started in an escalator shaft leading from the Piccadilly line to King’s Cross station concourse, when a dropped matched caused a fire beneath the wooden escalator itself. The fire went up the shaft in a dramatic flash-flame and burst into the station’s ticket hall at the top of the escalator. In total, 31 people were killed, and at least 100 others were injured in the incident. Now, if lessons are to be learnt from the King’s Cross tragedy, it’s this: it was a shaft fire. Therefore, it’s the duty of designers, architects and the like to look at subterranean stations the world over as shafts, rather than underground terminus, and apply the same fire safety design methods to the riser zone in tall buildings. Ultimately, shafts by whatever name is applied have the same inherent risk, and applying these vital lessons is a must to protect people and property from similar incidents.

Solid steel barriers capable of withstanding temperatures up to 1000°C facilitate passive fire protection measures when installed within a riser zone. It’s a solution that when combined with insulating products such as fire compound, can offer more than two hours of protection and prevent deadly fire spread.

Avoiding risk ‘where possible’ just doesn’t help in the event of a fire. It is thus the responsibility of designers, specifiers, engineers and contractors to look holistically when designing the riser zone. Shifting responsibilities onto parties who are themselves displacing it onto others is no way to design buildings which should prevent the spread of smoke and flame in the event of fire.