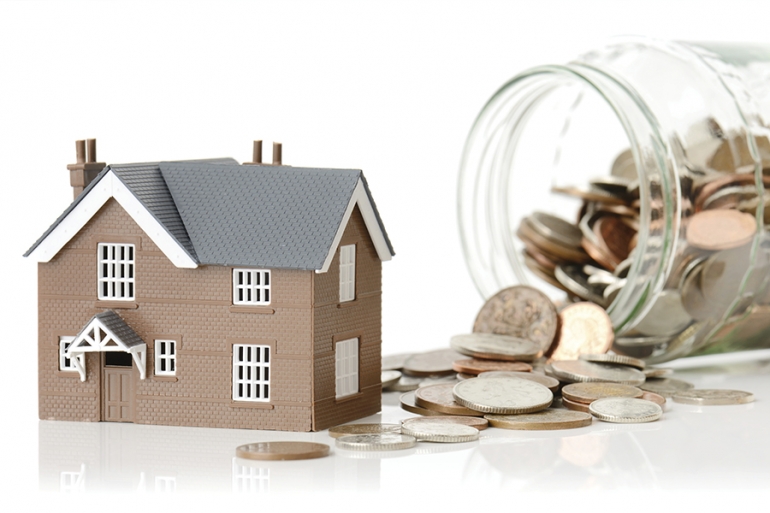 Late, partial and non-payment continues to cause serious problems within the construction industry. Jonathan Hyndman, Partner at solicitors firm Rosling King, looks at the issues to be considered before an unpaid party suspends performance or seeks to terminate following non-payment. 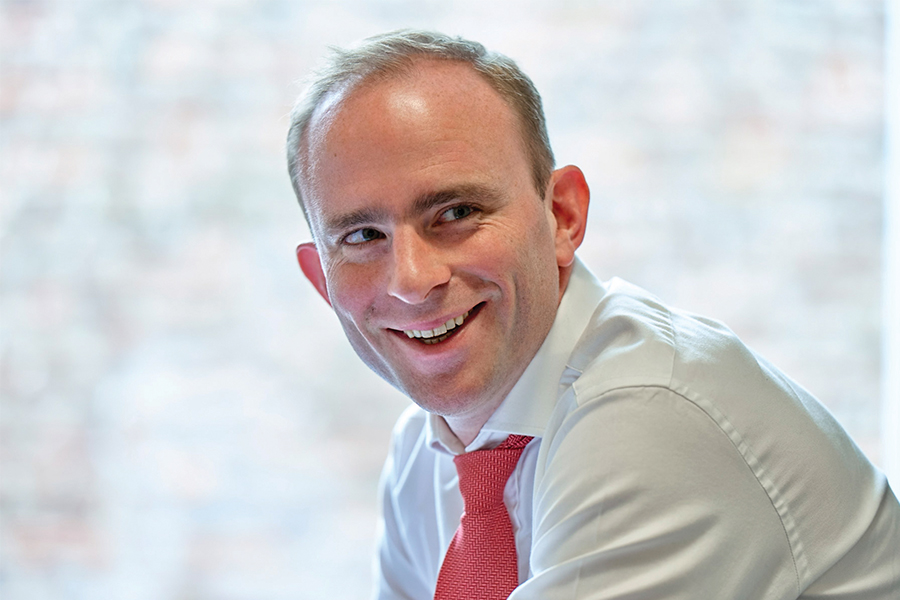 A statutory right to suspend all or part of an unpaid party’s obligations under a construction contract will arise where payment is late, partially paid or missed completely, without the correct notice procedures being adhered to. In order to suspend performance, the unpaid party must first serve the defaulting payer with written notice of its intention to suspend. This notice must confirm the intention to suspend performance and the grounds for doing so and should also provide at least seven days’ notice before suspension takes place.

It is fundamental that the unpaid party closely examines the terms of its construction contract before suspending performance to ensure that in exercising its right to suspend, it does not itself repudiate the construction contract. The unpaid party should review any express terms within the contract as to suspension and closely examine the payment provisions within the contract to ensure that the final date for payment has in fact passed. Correspondence received from the paying party must also be reviewed to establish whether an effective payment less notice has been served. The suspending party must also adhere to the notice provisions within the construction contract and pay particular attention as to whether weekends and/or bank holidays are included within the reckoning of days, both in relation to determining whether the final date for payment has passed and the notice period required before performance can be suspended.

The vast majority of construction contracts will contain express provisions allowing the parties to terminate following the occurrence of specific events. These invariably include non-payment and/or where the unpaid party has validly suspended performance following non-payment for a continuous specified period.

The issues to be considered by the unpaid party before terminating a construction contract are similar to those which must be considered before any right to suspend performance is exercised – the contractual termination mechanics and notice provisions must be examined and strictly observed and the final date for payment must have passed without a valid pay less notice having been served by the paying party.

Most construction contracts provide for a two-stage termination notice procedure with the non-paying party servicing an initial notice specifying the default and, where the default specified in the initial notice is not remedied within the contractual timeframe, a second notice effecting termination.

The contractual provisions as to the effects of termination should also be considered before an unpaid party seeks to terminate its employment under a construction contract. The terms of the contract may attempt to exclude compensation for loss of profit and it may therefore be more attractive to the unpaid party to treat the contract as being repudiated at common law and sue for damages for breach of contract. Unpaid parties should, however, bear in mind that the courts will not generally consider failure to pay on time as a repudiatory breach but will instead consider the aggregated effect of a party’s failures to pay at all or on time in assessing whether that party is in repudiatory breach of contract.