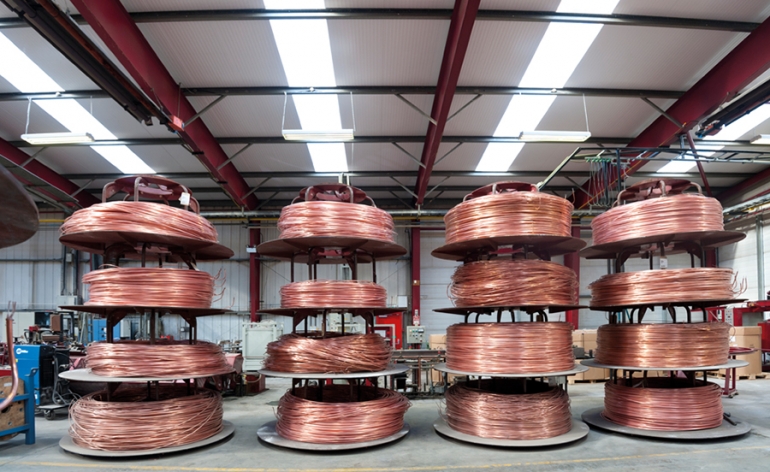 The continuing focus on building safety should be welcomed, but all hazards need to be identified and put under the spotlight, says Wrexham Mineral Cables’ Commercial Manager, Steve Williams. 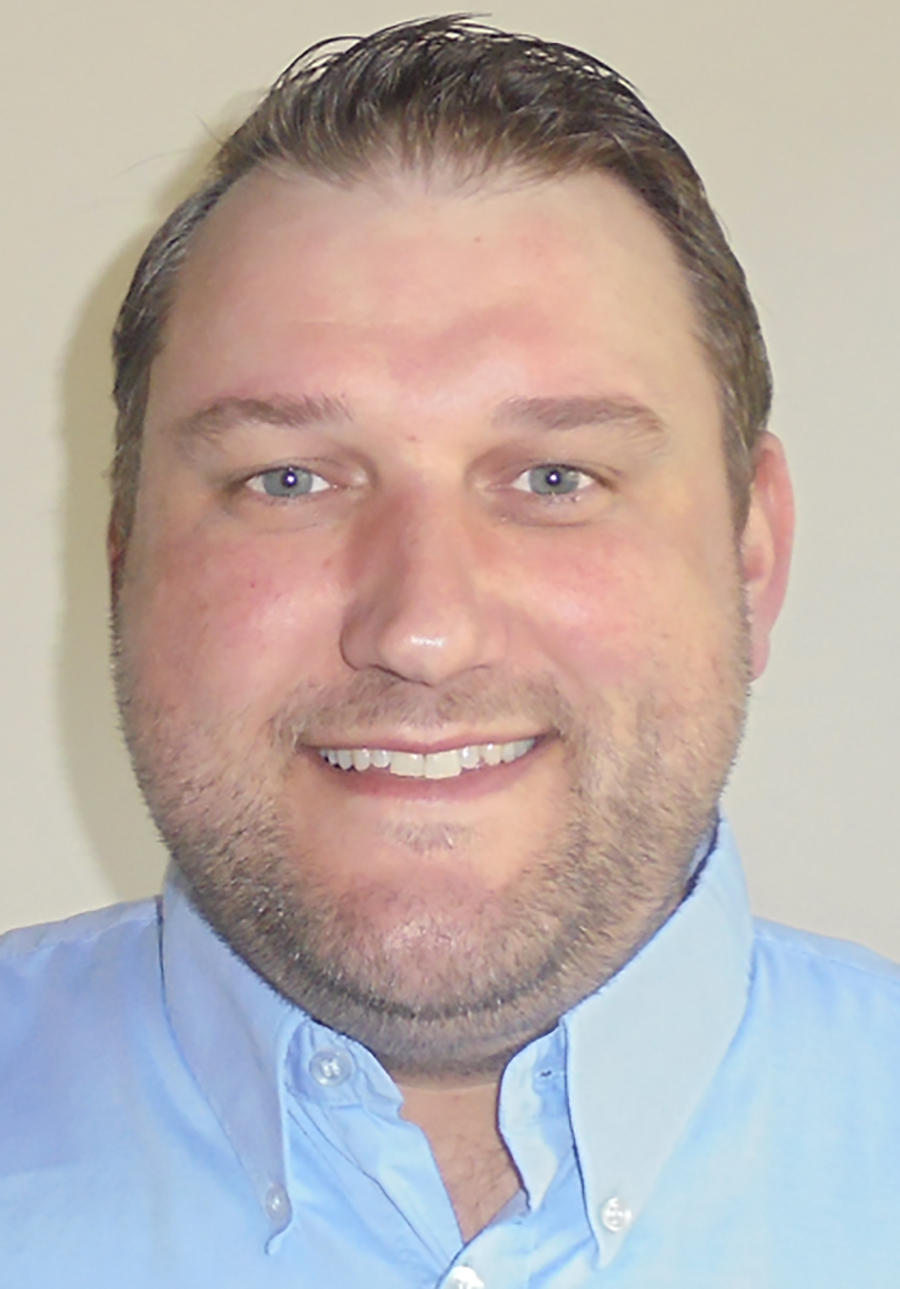 For the last four years, building safety has rarely been out of the headlines. In the aftermath of the 2017 Grenfell Tower tragedy, Dame Judith Hackitt’s Independent Review set out more than 50 recommendations regarding the delivery of a more robust building regulatory system. In response, the Government has sought to introduce legislation to address these concerns – such as the draft Building Safety Bill – seen by many as the most sweeping changes to building safety in the last 40 years.

The aim is to make way for a safer future. And amongst the issues being addressed is the need for greater accountability at every stage of the construction process, establishing a chain of custody and holding those in charge accountable for any mistakes, with tougher sanctions for those that fail to meet their obligations.

Whilst such reform will make everybody in the supply chain more accountable throughout the various stages of the building’s existence, we can only truly make buildings safe by identifying all possible hazards. To date, the focus has been largely on identified defects. But it is the unidentified issues – such as the installation of inferior fire-resistant cables – which, we believe, need to be put under the spotlight.

It has also become clear that steps need to be taken to ensure the tests which construction products are subjected to are relevant and can be relied upon, especially in tall buildings or anywhere that requires extended evacuation times. Sadly, the Grenfell Tower Inquiry exposed evidence of testing irregularities and, in some cases, deliberate attempts to game the system and rig the results of safety tests.

This is particularly important for specifiers and designers with whom the responsibility of product specification lies. How can they be held accountable if products cannot be relied upon and do not perform as marketed? To ensure products used on buildings meet the highest safety standards, the Government has since ordered a review of the current certification system for testing construction products which will examine how it can be strengthened.

As a leading manufacturer of fire-resistant cables, we have been calling for more stringent testing standards for years. We believe all enhanced fire-resistant cables should undergo true fire scenario tests. Currently, only cables that are more than 20mm must undergo testing for direct impacts to reflect falling debris. And for cables under 20mm, individual certification tests are carried out on different samples of cable.

This has resulted in too many cables being classed as fire resistant, but that would not be adequate in the event of a fire, as the tests do not represent real-world conditions. We strongly believe there should be a higher classification of cables introduced to help specifiers and architects identify those which can survive, rather than simply resist fire.

In an era of greater accountability, there should be no compromise, and as an industry, we can no longer aim for minimum compliance to get the job done.