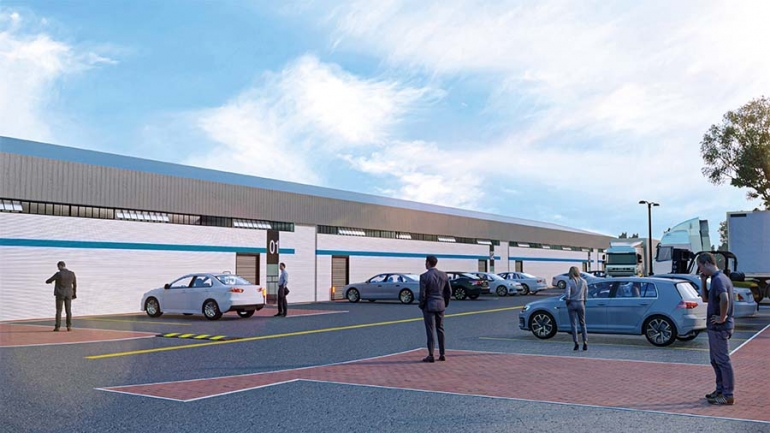 The impact of COVID-19 on the UK’s construction industry cannot be understated. While every sector has been affected by the coronavirus pandemic, construction firms were hit particularly hard – development sites were temporarily closed, with some projects even facing the prospect of being cancelled outright. Now, it looks as though things are slowly getting back to normal. However, the challenge we now face is ensuring the long-term recovery of the economy by supporting UK businesses, says Paul Howells, CEO of Accumulate Capital. 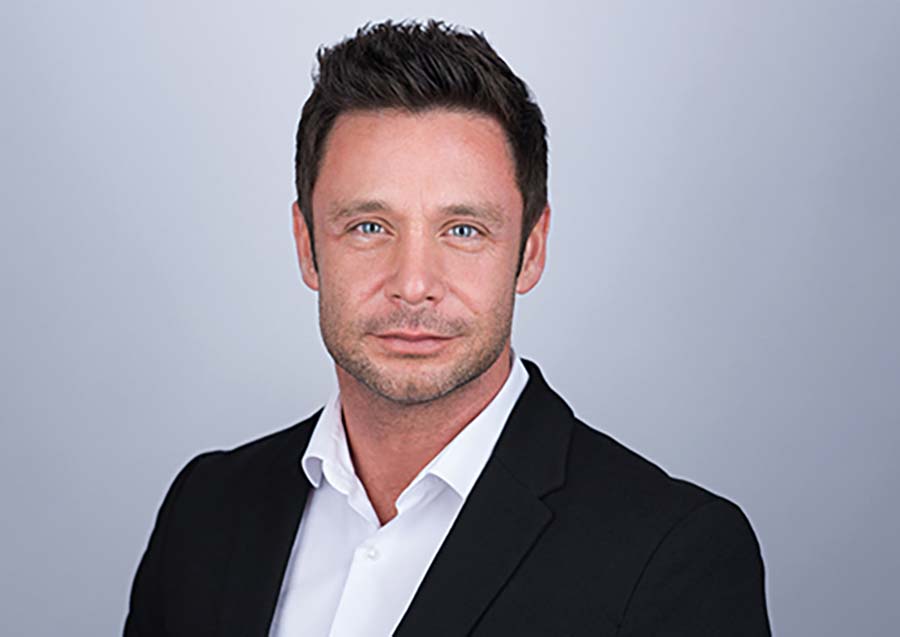 On Tuesday 30th June, we saw the Government’s intended solution to this problem. Prime Minister Boris Johnson had spoken much of his Government’s “levelling up” agenda through a “house-building revolution” when first elected, but such initiatives were placed on hold as efforts were wholly directed to curb the rise of COVID-19 cases.

In a bid to re-start construction; however, the Prime Minister now declared that he wishes to “build, build, build” once again. He has reaffirmed his Government’s commitment to focus on the construction industry as part of the efforts to revive the British economy. A £5bn package of capital investment was unveiled as well as an additional £1.2bn fund for school improvement.

This is a positive step in the right direction, but there are concerns as to whether these ambitious investment plans are realistic and achievable. What’s more, we also need to take into account the possibility of a second outbreak of cases and the reintroduction of lockdown measures.

In order for the Government’s infrastructure investment to be realised, it must ensure construction firms are able to once again function at their full operational capacity.

It is being reported that productivity in the construction sector has dipped by 35%. This has to do with sites temporarily closing and developers implementing social distancing measures on-site. Although industry bodies were quick to provide guidelines for continuing operations through lockdown, enthusiasm has waned on big projects as part of the general economic stalling that COVID-19 has caused.

Additionally, supply chains were impacted by the COVID-19 lockdown. Countries closed off their borders, and factories were shut across the world. This initial supply shock left some projects without the necessary materials at the beginning of the pandemic and added to the issues laid out above.

As such, the market and employment stimulation that would come as a result of the plans laid out in Boris’ speech would be most welcomed. One extra benefit for the Government is the sheer number of individuals who are involved in any given construction project – ranging from architects and designers to conveyancers and builders. This means any attempt to kickstart the UK economy must place construction at the forefront of its strategy.

The ‘levelling up’ agenda of Boris Johnson I mentioned earlier is specifically referencing the type of areas that make up the ‘red wall’ of the north. Comprising previously Labour constituencies that, for the first time in generations in many cases, switched blue last election; these towns and cities are long overdue for more attention by central Government in providing proper infrastructure for regional development.

This point was repeatedly made in Boris Johnson’s own election campaign, so voters in these areas will be watching closely to see if such promises come to fruition. Directing construction efforts here would serve the double purpose of stimulating national economic activity and fulfilling his political promises.

Doncaster represents a fantastic example of a town where such promises must be kept. It is primed for a fantastic period of regional regeneration and, if proper assistance is given to local SMEs, it can become a core part of the Government’s ‘Northern Powerhouse’ project. Accumulate Capital recently launched an Enterprise Park in Doncaster to help with such efforts in supporting local firms.

What the UK Government needs to bear in mind is that no matter how much enthusiasm is brought into these efforts, they will go nowhere if said enthusiasm is not shared by the civil service and local councils in forming successful local partnerships.

Endeavouring to plan out new housing sites with property developers whilst ensuring social distancing is carried out on-site is no easy task, and the Government must ensure that local authorities are prepared for such an undertaking. Issues with project closures and supply chains have not completely vanished either, meaning that they also need to be taken into account when moving forward.

These potential problems may be evaded through new ideas; for example, the conversion of defunct high streets and retail parks into new housing. Such creative thinking is the result of successful public/private partnerships – where cooperation leads to new ways of addressing the residential and commercial property needs of regional Britain. Such collaboration should be heavily endorsed going forward.

If councils take such advice, I firmly believe that we should have confidence in Boris Johnson’s promise to “build, build, build”. If the right decisions are made, and all relevant parties approach this challenge with the right mindset, the UK can benefit hugely, and previously neglected regional hubs can undergo fantastic periods of renewal going forward.