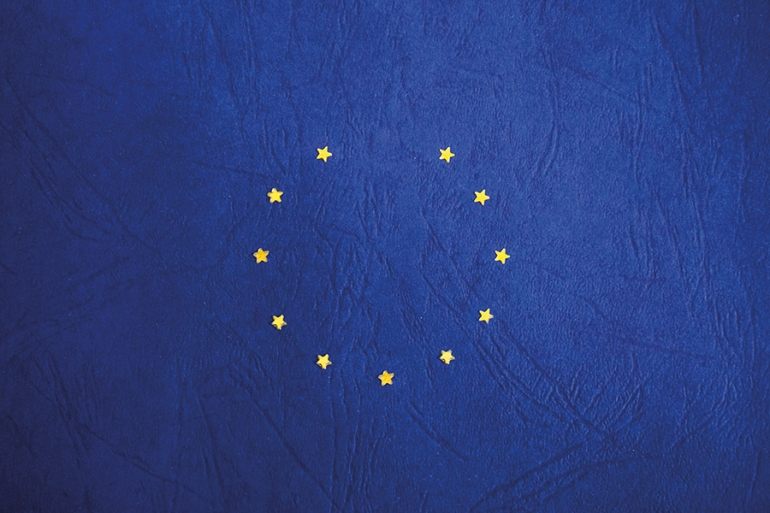 Mitigating the risks of Brexit for the construction industry

Britain is just weeks away from leaving the EU, and ongoing political disarray and a lack of clarity on what life beyond the 31st October will look like is pushing the construction industry into a deepening state of distress. This month, data from the Office of National Statistics reignited fears the sector could fall into recession, as it suffered its sharpest drop in new orders in a decade, with clients delaying projects as they wait for the pre-Brexit ambiguity to clear. Here, Mark Robinson, Scape Group Chief Executive, investigates.

t is not just a lack of optimism and the dire state of domestic politics which has the potential to stop the industry in its tracks. Operationally, we are reliant on the EU too – both in terms of the trade and our workforce. The combined increase in the cost of both materials and labour is expected to outstrip tender price rises in 2019, placing immense pressure on contractors’ margins.

The continuing success of the industry, in the face of Brexit, relies on tackling these twin threats, but how do we mitigate these risks?

Firstly, as it stands, construction trades such as bricklaying are classified as low-skilled jobs – despite the detailed knowledge required. Under current Brexit policy, non-European Economic Area (EEA) workers will not be able to obtain a work permit for low-skilled employment. This means that after 31st October, the EU talent tap will be turned off. This is already having an impact. Since the referendum three years ago, there has been a 15% drop in the number of workers in the UK from the eight Eastern European countries that joined the EU in 2004. Construction recruiter Randstad CPE has analysed almost 6800 permanent construction jobs and found that salaries across the sector rose 9% annually in May alone – despite a drop in the number of vacancies being advertised – amid a ‘Brexodus’ of EU builders.

To mitigate the lasting impact on our workforce numbers, and our ability to deliver, we need to get serious about nurturing our home-grown talent. The Government has committed to improving skills and training time and time again, but vocational T-Levels are yet to take off, and apprentice numbers continue to fall. On top of this, a proportion of the young workers that are being trained through construction courses are not going into employment in skilled roles. We need to alter the perception of construction and open the eyes of young people to the opportunities the industry has to offer. That will require a joined-up approach from education providers, from the Government and from organisations within the sector itself.

Secondly, the industry must engage with the issue of construction materials. Last year, 62% of our construction materials came from the EU; Europe plays a pivotal role in making sure we have the necessary materials to build. In a no-deal scenario, delays to imports seem almost inevitable. This could stop projects in their tracks, wiping out profits for businesses operating in the sector and delaying progress on some of the country’s most vital construction and infrastructure projects. Businesses should prepare by building in up to three weeks of extra lead time to deliveries of imported materials. But cost is also an issue. Not only does a larger inventory cost more, but the construction materials index also increased 3% in June this year – largely driven by the falling pound.

The double hit of materials and skills shortages – on top of the political carnage and continued Brexit uncertainty – will leave us in a situation where building in certain corners of the UK will grind to halt. That is something absolutely no one voted for. We need to get our ducks in a row ahead of the 31st October to mitigate the risks associated with Brexit. If we get this wrong, the implications could be devastating for the industry and the UK economy.