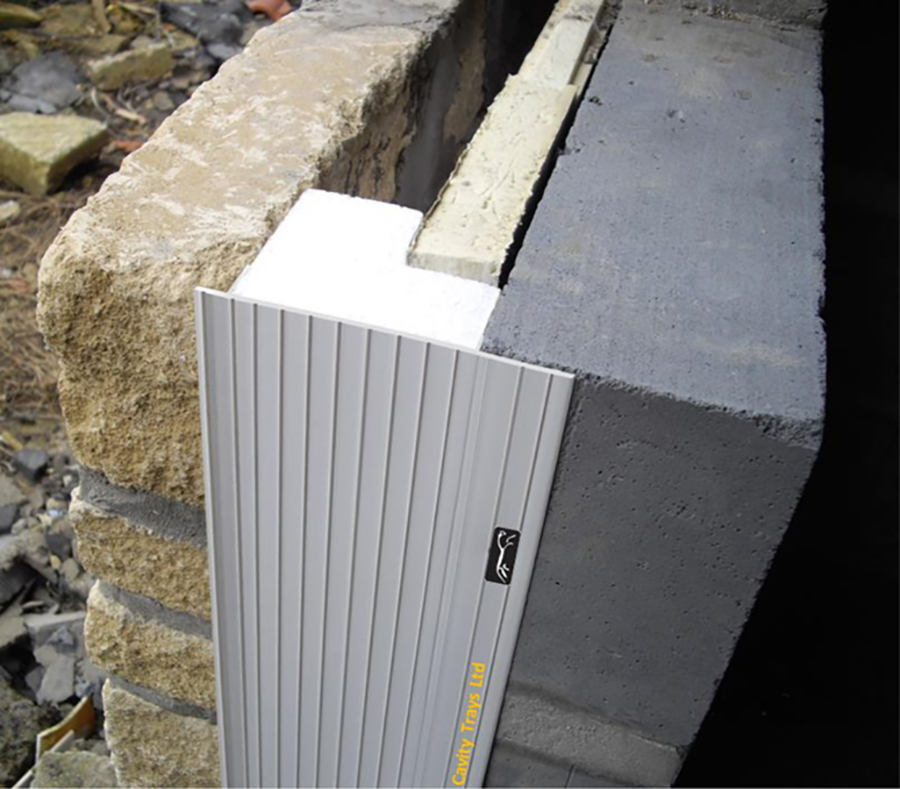 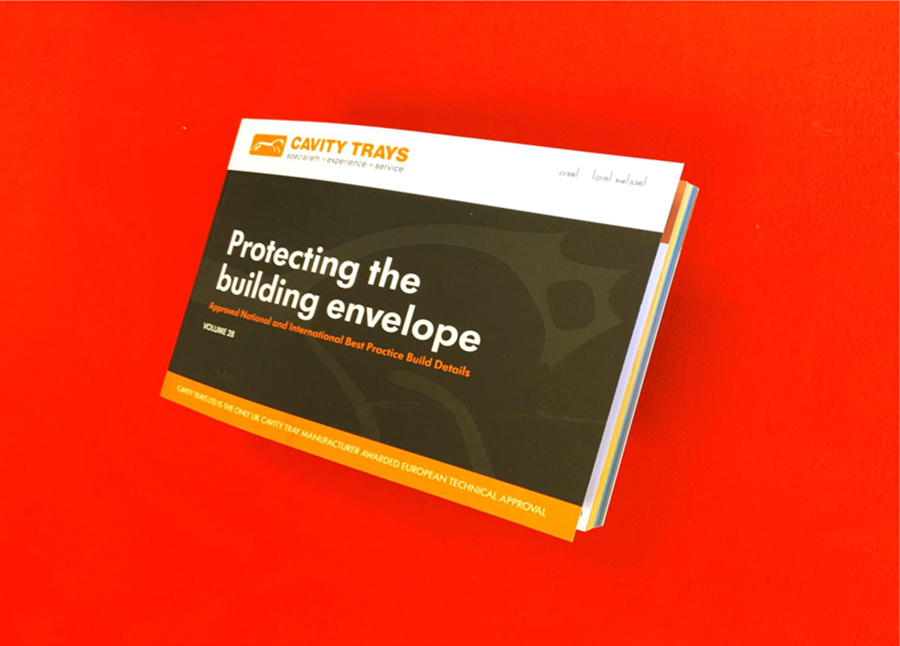 Can the actual heat loss from a newly-constructed property be greater than you calculated or realised?

This question was asked in the early part of this year by the owner of a recently-built property that became surprisingly cold during and following heavy storms. He had never considered to what extent wet masonry can increase heat loss from the building. But heat-loss calculations take all of this into account – or do they?

Calculations of the thermal behaviour of cavity walls are not based on using water-saturated bricks. Calculations are based on dry bricks or minimally wet bricks, with a water content of 5% maximum. This is fine when one considers performance during the summer months, but not in winter when one relies most on conserving heat. As an outside skin becomes wetter, its conductivity increases, and its thermal integrity worsens. But the situation deteriorates further because of EC.

EC affects humans and buildings. When we swim in the sea and then emerge from the water, the body suddenly feels cold and becomes cooler because of EC – evaporative cooling. The air is causing the water on your skin to evaporate, which draws heat from your body. For us humans, grabbing a towel is usually the immediate next step.

Buildings have skins too, and a building’s wet outside skin will also suffer EC, accelerating heat loss from the structure. But unlike your body, where the water lays on your skin surface, the brick outer skin of a building can be saturated with water, so EC can really accelerate the thermal loss.

It’s also worth remembering how some masonry is tested to BS 4315. The test involves spraying water onto a given area at a rate of 2.5 litres per minute. The test takes place over 48 hours. Upon completion of the test, it is not unusual to read the ‘bricks indicated very low levels of rates of rain penetration.’ It is often not realised the spraying is not continuous. It lasts just one minute, followed by a half-hour pause, after which there is another one minute of spraying and so on. Over 48 hours, the extent of water spraying amounts to less than one and a half hours. If it only ever rains in your district for exactly one minute, followed always by half an hour’s drying time, then perhaps the standard is meaningful, albeit not realistic of the climate experienced in the UK. Especially when one remembers wet winter days with accompanying high winds and EC. As a realist might point out, the conductivity of a clay brick can double when it is saturated.

Two simple considerations can help minimise overall thermal loss through a cavity wall. The first requires appropriate cavity tray specification to manage water arrestment and water evacuation. The more swiftly and efficiently the external skin returns to dry status – the better, and with it, the acceleration of thermal loss diminishes.

The second consideration refers to a cavity wall reveal closer that does what no other reveal closer offers. Called a continuity closer, it features an L-shaped insulating core. Being L-shaped instead of the conventional rectangular shape permits it to wrap across the surface of partial-fill cavity insulation. In so doing, it over-sails/covers those gaps that are often witnessed on sites where ordinary closers and cavity insulation are meant to abut – but don’t. The continuity closer physically layers those gaps that would otherwise be left and adversely increase heat loss.

Building envelope performance relies on many build details coming together, and the two simple examples demonstrate how improvement is readily available and achievable. 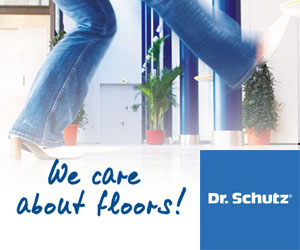