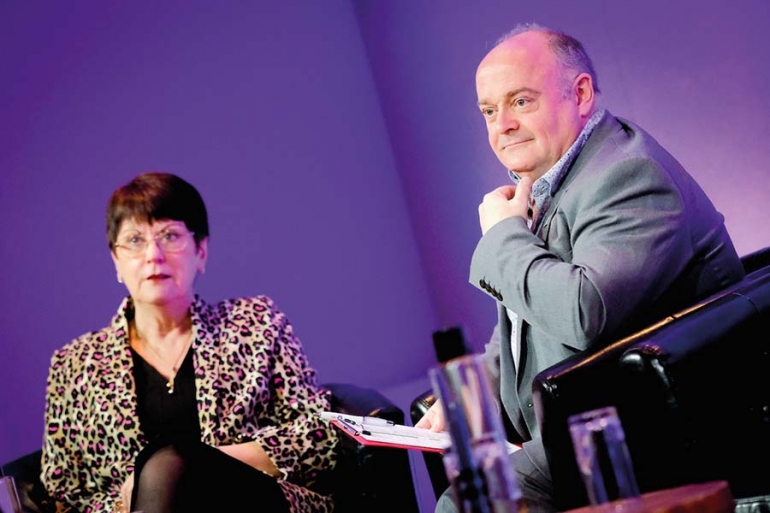 Given the recent reports that building products used in Grenfell should never have been specified, Chief Strategy Officer at NBS, Richard Waterhouse, explains why the construction industry has many more lessons to learn before it can regain its integrity.

is Chief Strategy Officer at NBS 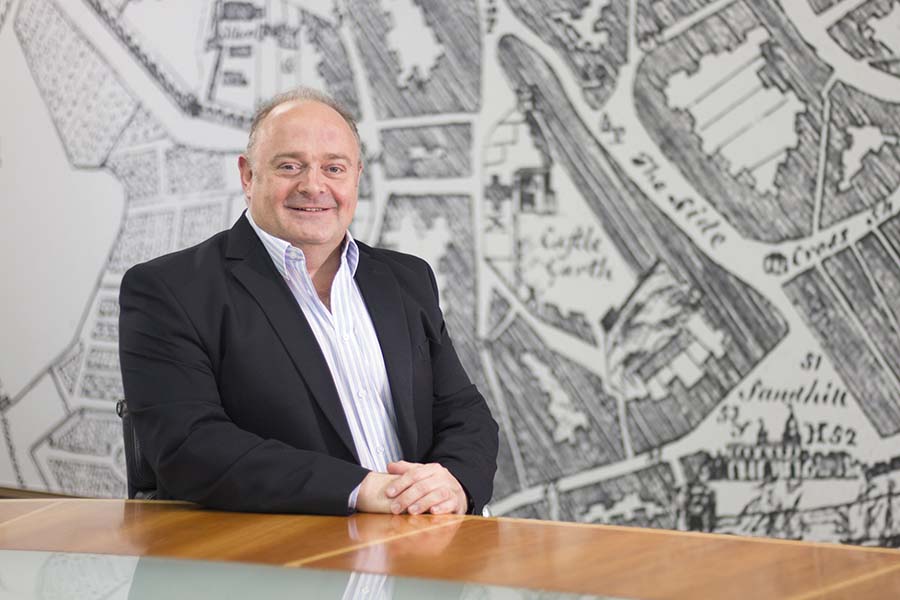 Reports in the press have seen the building industry receive yet another blow to its already tarnished reputation. The Grenfell inquiry, now well underway, has begun to lift the lid on some of the major failings still haunting the construction industry today. In particular, the lack of necessary procedures in place to prevent such an event from ever occurring. These are warnings that have been reinforced by Dame Judith Hackitt, who has talked at length of a ‘broken industry’, yet these latest findings have revealed just how broken these processes have become.

Most worryingly is the idea that building products that were not up to spec have slipped through the net, side-stepping fail-safes and making it into the final build. More worrying still, is the revelation that products were knowingly pushed through, with a small minority of manufacturers playing fast and loose with testing standards and product safety comms. So, with such a long road ahead before specifiers and end-users can regain their trust with manufacturers, how does the industry go about picking up the pieces?

One of the main areas the construction industry is lacking is the independence and transparency of stringent testing regimes. It’s clear that processes currently in place are no longer serving the safety of end-users and improvements need to be made. As well as independent testing on products from labs, care also needs to be taken with the enforcement of standards. A more thorough inspection regime by third-party assessors may be the answer, ensuring that specified products are as ‘watertight’ as they claim. Until this happens, manufacturer integrity will not be restored. Yes, it’s true that governing safety bodies such as the BSI and ISO already exist, but for some products, these safety standards still remain ‘nice-to-haves’ and are not always a legal requirement. This leaves far too much wiggle room in the hands of unscrupulous manufacturers who can, as we’ve seen, easily brush over product failings with cleverly conceived marketing or through strong business relationships able to navigate policy procedure. For real change to take place, industry-wide levels of testing and certifications must be reinforced to avert sub-par products from entering the market and being used incorrectly. This will be helped by the introduction of the new safe product register and the work of the Marketing Integrity Group of the Construction Products Association.

What’s apparent from recent proceedings is that current rules aren’t tough or robust enough to act as proper deterrents to the small number of companies looking to skirt policy and procedure. For this to happen, change must come right from the top with more severe consequences in place for those that choose not to comply. Without the proper enforcement of preventative laws, there will remain little incentive to do things by the book. As it stands, progress is being made, although there’s still work to be done. The Government’s recent Social Housing White Paper and Building Safety Legislation is a step in the right direction to ensure it can keep residents safe, and it’s only through stricter guidelines that safety can be guaranteed.

It’s also clear that a further separation between the testing bodies and product manufacturers should be enforced. As we’ve seen, the ‘rigging’ of fire safety tests proves only to endanger the lives of those that occupy buildings and must be stamped out. The only way the construction industry can move forward is if further distance is created between these two factions. Without it, we could see history repeating itself.

Universal safety agreed and understood by all

An interesting development in the fallout of Grenfell has been the response by the IFSS Coalition (International Fire Safety Standards). Fundamentally, the group’s purpose cannot be called into question – after all, safety should always be paramount. Yet, the recent guideline announcements have raised some questions. Whilst it notes that it has no intentions to replace national building codes, the terminology used during the consultation process appears to reflect the opposite. The overlapping of both existing international standards and national code development also creates confusion – undermining exactly what the IFSS has set out to achieve; clearer guidelines and less room for error.

It also misses the point that many of the recent tower fires have occurred in nations with ‘advanced’ buildings codes already in place, such as the UK, Spain, South Korea and UAE. Without a more granular approach as to what these guidelines should achieve, the result is that new measures will simply muddy the waters further, rather than delivering clarity for all. Unless these details are addressed, the opportunity to create universally-agreed safety guidelines will have slipped through our fingers, once again jeopardising the future safety of building tenants in the years to come.

The buck stops with us

Whilst there are still major lessons to be learned in the wake of the disaster, ultimately, it’s the responsibility of the construction industry to recognise these errors and implement new ways of working. Essentially, the buck stops with us, and as Dame Judith Hackitt said, we all have a moral duty to build safe buildings. Basic policy and procedure are there for a reason and need to be followed at all times. Now is also the time to raise our voices around the future of changing safety guidelines to make sure we’re all singing off the same hymn sheet, if we don’t, this will be a momentous opportunity missed, and we owe it to the survivors of Grenfell and future generations to do so.