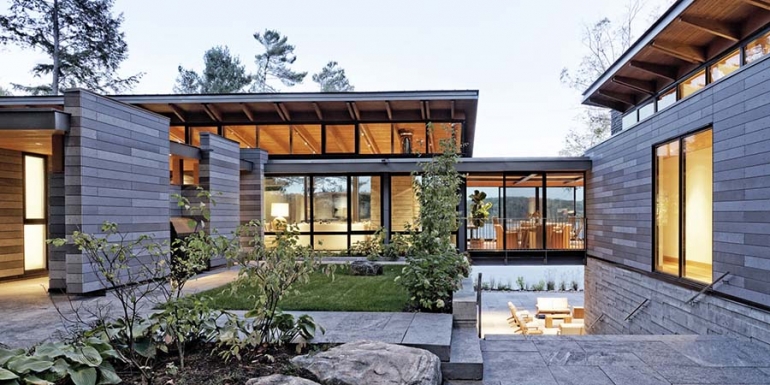 It’s been around for nearly 50 years, but glass-reinforced concrete (GRC) remains an enigma to many architects and contractors in the UK, says James Butler of Pura Facades. 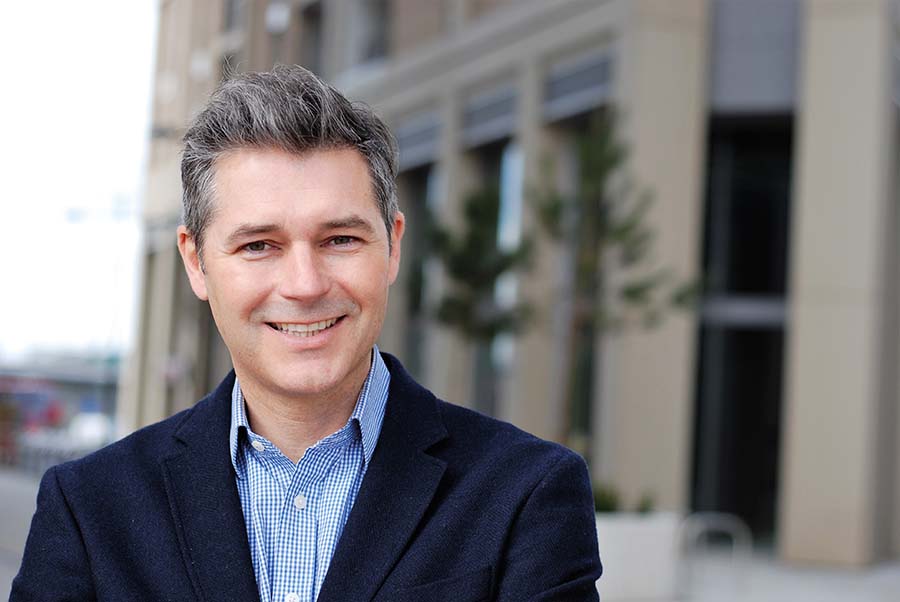 is a Commercial Director at Pura Facades

It’s widely recognised that the first significant architectural use of glass-reinforced concrete (GRC) was as a facade on an office building known as 30 Cannon Street in the city of London. Designed by Whinney, Son & Austen Hall, the iconic structure was granted Grade II Listed status in 2015 due to its “expressive and assured design, its splayed plan and canted profile”. Given the fact that GRC has been around for so long, it’s surprising how little is still understood about the performance, structural properties and various types of the material now available to architects and specifiers alike.

While the basic components of GRC – fine silica sand, cement and glass (fibres) – go back to Roman times, new innovations and technical improvements have led to a relatively poor understanding of the material in its current forms. In my role as an independent facade specialist, I work closely with architects in the area of cladding specification. The improved technical performance and range of different types of GRC currently on the market is understandably confusing for those not dealing with the material on a regular basis, so below are the four main types of GRC on the market, along with their pros and cons.

In short, GRC can be categorised into four main sections; pre-cast, sprayed, lightweight GRC and ultra-high performance concrete (UHPC). Each have their own merits, and when specified in the correct way, will give many decades of low-maintenance worth, as aptly demonstrated by 30 Cannon Street.

Cast GRC, also known as poured GRC or premix, has all the ingredients mixed together before the material is poured into a mould. The fine silica sand cement and alkali-resistant glass fibres are mixed with water and polymers in an industrial mixer. The mix is poured into a mould in much the same way as ordinary concrete.

This type of GRC closely resembles stone. It’s substantial, heavy and dense – and offers probably the widest range of surface finishes. Cast concrete most closely resembles natural stone – but it’s also the most expensive option in terms of both manufacturing and putting it onto the building. Specifiers also need to plan around the potentially long lead times cast GRC can sometimes take to produce.

Spray it all over

Sprayed GRC is manufactured using a less viscous, thinner cementitious mix than traditional cast. This is sprayed into a designed wooden or GRP mould. The material is then built up in thin layers until the desired thickness is achieved. The product is left to cure in a controlled atmospheric environment until the required strength is achieved.

This option does closely resemble cast concrete but is manufactured in a different way. It involves spraying a fine concrete mix around a filler such as polystyrene to create the same geometry as the size of a cast piece, but at a greatly reduced weight. While spray GRC comes in a wide range of colours and textures, there can be inconsistencies in quality due to the nature of the manual process. This option can also come with a fairly long manufacturing lead time.

This third style of GRC is also known as extruded and uses two layers of glass fibre mesh to strengthen the product, enabling it to be considerably thinner and lighter than spray GRC or its heavyweight cousin, cast concrete. Thanks to its lightweight properties, this makes it much quicker and easier to install on a building.

Another benefit of lightweight GRC is its innate ability to be moulded into a huge variety of shapes and geometries at a surprisingly low cost. It’s also quicker to manufacture compared to cast and spray GRC.

The new kid on the block, this product is light, super-strong and often comes in highly smooth finishes. While architects will love the flexibility that this lightweight and resilient material offers, it is quite costly to manufacture and does not generally provide a classic concrete look and feel that many developers are after.

Since its first notable use in 1974, GRC has come a long way in terms of product development and innovation. Given its use of natural materials, and the various global projects to create carbon-reducing concrete, it’s a material that is becoming even more popular among architects and designers. Once only available as a cast product, the various iterations of GRC have become far more numerous and nuanced. That’s why it’s so important for those involved in specifying this material to gain a highly developed understanding of its pros and cons – in whatever iteration of GRC is being considered for a project.