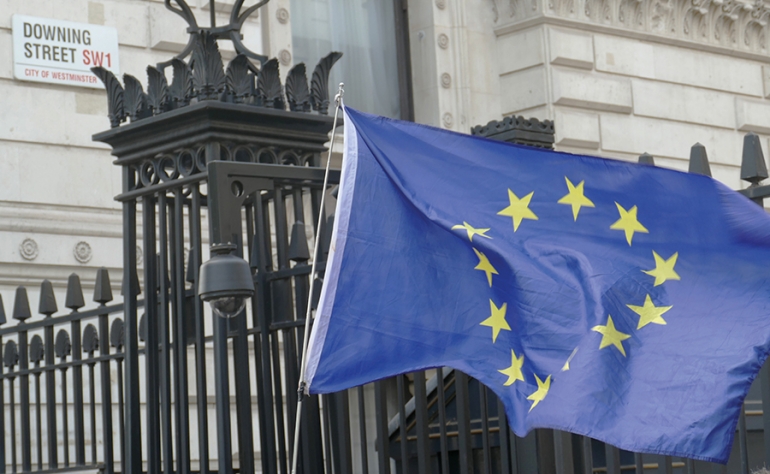 Immigration is a favoured subject of new Prime Minister, Boris Johnson, but the Government White Paper proposals for a post-Brexit immigration scheme did little to clarify the situation for UK businesses, says Matthew Davies, Immigration Solicitor at Wright Hassall.

The proposed removal of a cap on the number of skilled workers coming into the UK is welcomed, but an adherence to minimum salary thresholds is a problem.

The proposals are likely to increase net migration, but critics say the UK risks becoming a low-wage and low-skill economy, given the lowering of skills thresholds and mooted special schemes for low-skilled and low-paid work.

The uncertainty surrounding the post-Brexit situation is driving more businesses to look beyond the European Economic Area (EEA) for the talented workers they need; however, this will require them to engage with a complex application process.

Navigating the Home Office rules for eligibility and ensuring an application is made correctly can be daunting, as errors can result in refusals, penalties and claims.

Time is of the essence, and organisations new to the process must understand and factor in the likelihood of delays, while ambitious businesses should begin preparations.

Working in the UK

Unfettered access to the UK labour market for EEA and Swiss Nationals will end due to Brexit, and those EEA workers currently employed by UK businesses may apply to convert EU law rights into UK law rights.

The Government has given a unilateral commitment to make this possible even in the event of a ‘No-Deal’ Brexit, with assurances given that current UK-based EEA nationals will have time to secure their future right to live and work in the UK.

Less certain is the fate of would-be EEA migrants after a no-deal Brexit – latest announcements from Government imply new conditions attached to any grace period and access to the EU Settlement Scheme may be blocked.

Employing outside the EEA

For the time being, the points-based system for non-EEA nationals will continue in its present format, whereby UK employers wishing to sponsor workers must be licensed and follow complex criteria.

The Government has considered creating a revised system, essentially built on the existing points-based ‘Australian-style’ structure (which really bears little resemblance to the Australian system).

The Government White Paper, since amplified by announcements from the new Prime Minister, envisages re-balancing the system in 2021 to include EEA nationals.

However, this new system will be weighted towards “in-demand skills”, while scrapping the Residential Labour Market test, which has certain set advertising and benchmarking requirements before a migrant applicant can be sponsored.

What does the future hold?

The arrival of Boris Johnson and the fast-approaching Brexit deadline means that immigration law and policy may be subject to unexpected change. For those organisations that are reliant on a readily-available, low-cost workforce, it is important to take expert advice and start developing a strategy to mitigate the risks associated with Brexit-related changes to immigration.